Steve Schmidt, Sales Director at Kinetic, got off to a hot start by closing over $100K in his first 60 days using Seamless. Steve was so successful that Kinetic ended up rolled Seamless.AI to their entire team in order to build pipeline, increase revenue, and generate more sales! 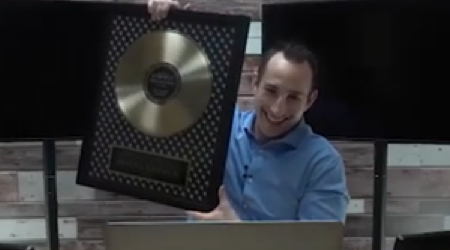 "The product works fantastically. It’s time to find the people who want to have conversations and close deals." 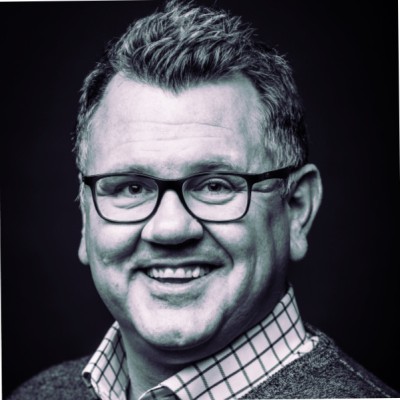 Finding Success Right Out The Gates

Steve recounted what doing sales was like prior to using Seamless.AI, selling was an extremely painful process. When he showed up to the company as a new rep, they handed him his leads and simply said "Here's your territory." Once Steve starting diving in, he realized his company's CRMs were filled with terrible leads and inaccurate data.

This was all before joining Kinetic, a pre-Series A company in New York. And when asked by the Director of Expansion about what tools would help him have the most success in his new role, he immediately recommended Seamless.AI.

After Steve showed his Director the power of Seamless.AI to find ideal customers for Kinetic, he was so impressed with the accuracy of the data that he immediately purchased five licenses (which later turned into 10 licenses for the company).

After quickly ramping up with Kinetic, Steve was able immediately shorten the sales cycle by scaling his lead generation and outreach with Seamless, which enabled him to generate over $100K in the first 60 days in his new role.

When you leave an organization on great terms, you now know the funnel is ripe, and you know they can achieve the goal of $5-10M in revenue. The product works. It’s time to find the people who want the conversations.

Before Steve left Kinetic to pursue his next opportunity at Nexvoo (which we he shares as well in another President's Club Story), he had closed $360K in revenue alone, plus leaving $6.8M pipeline for Kinetic with a $10k average deal size. 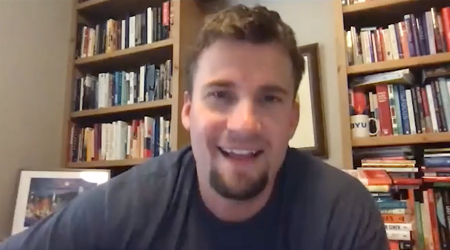 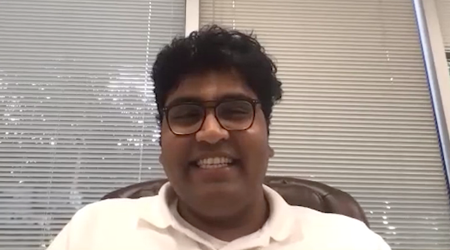 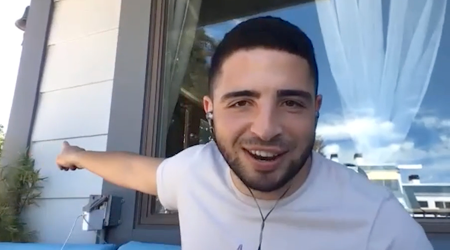 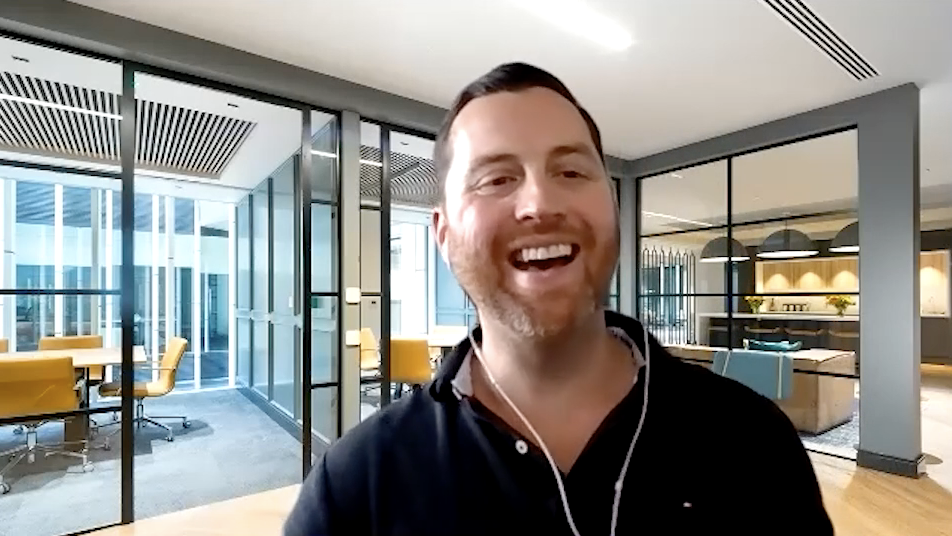 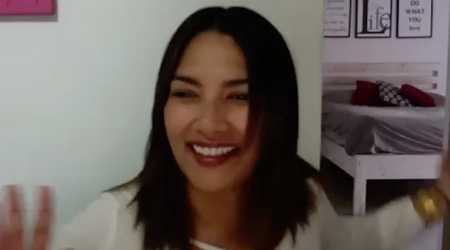 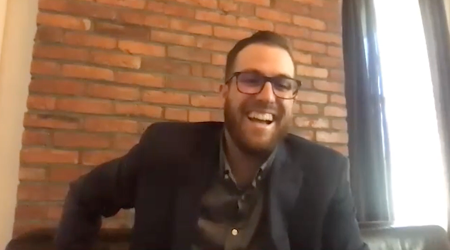 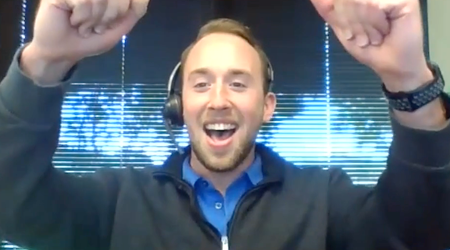 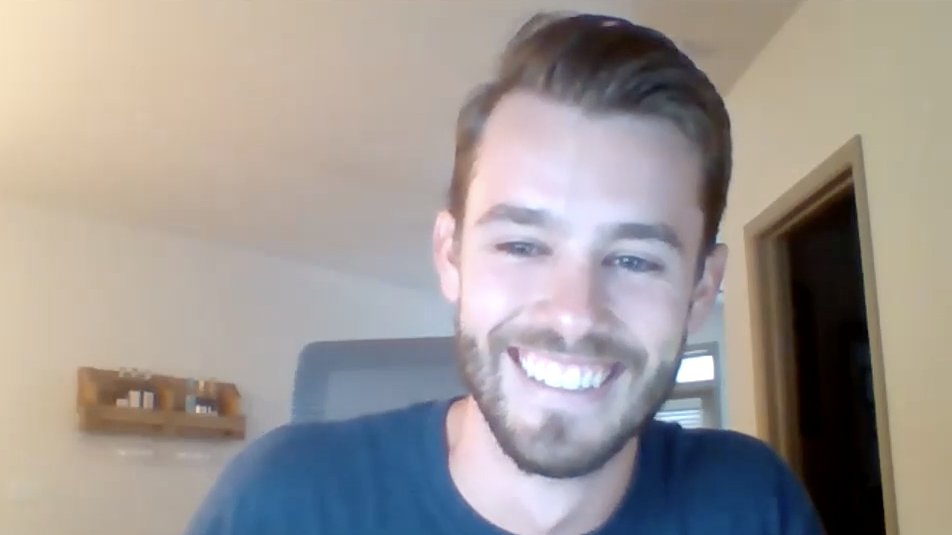 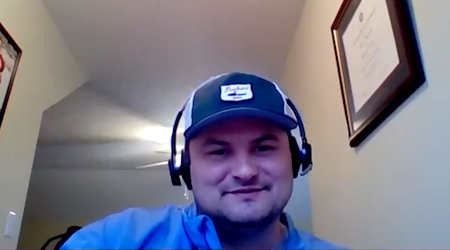 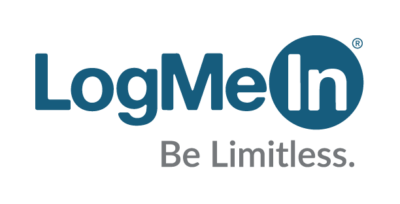 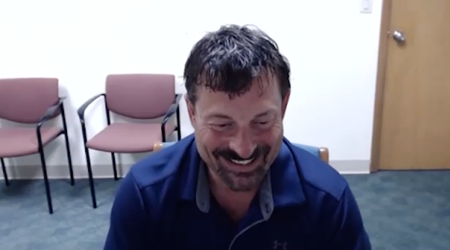 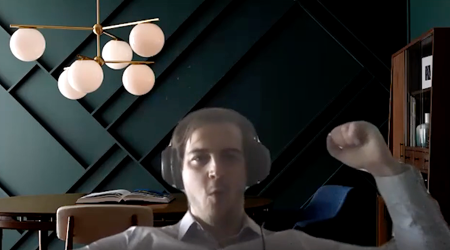 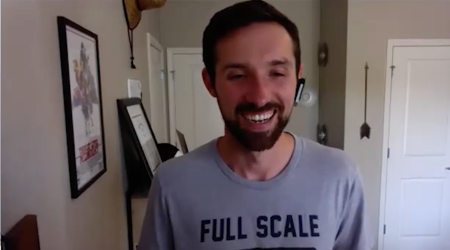 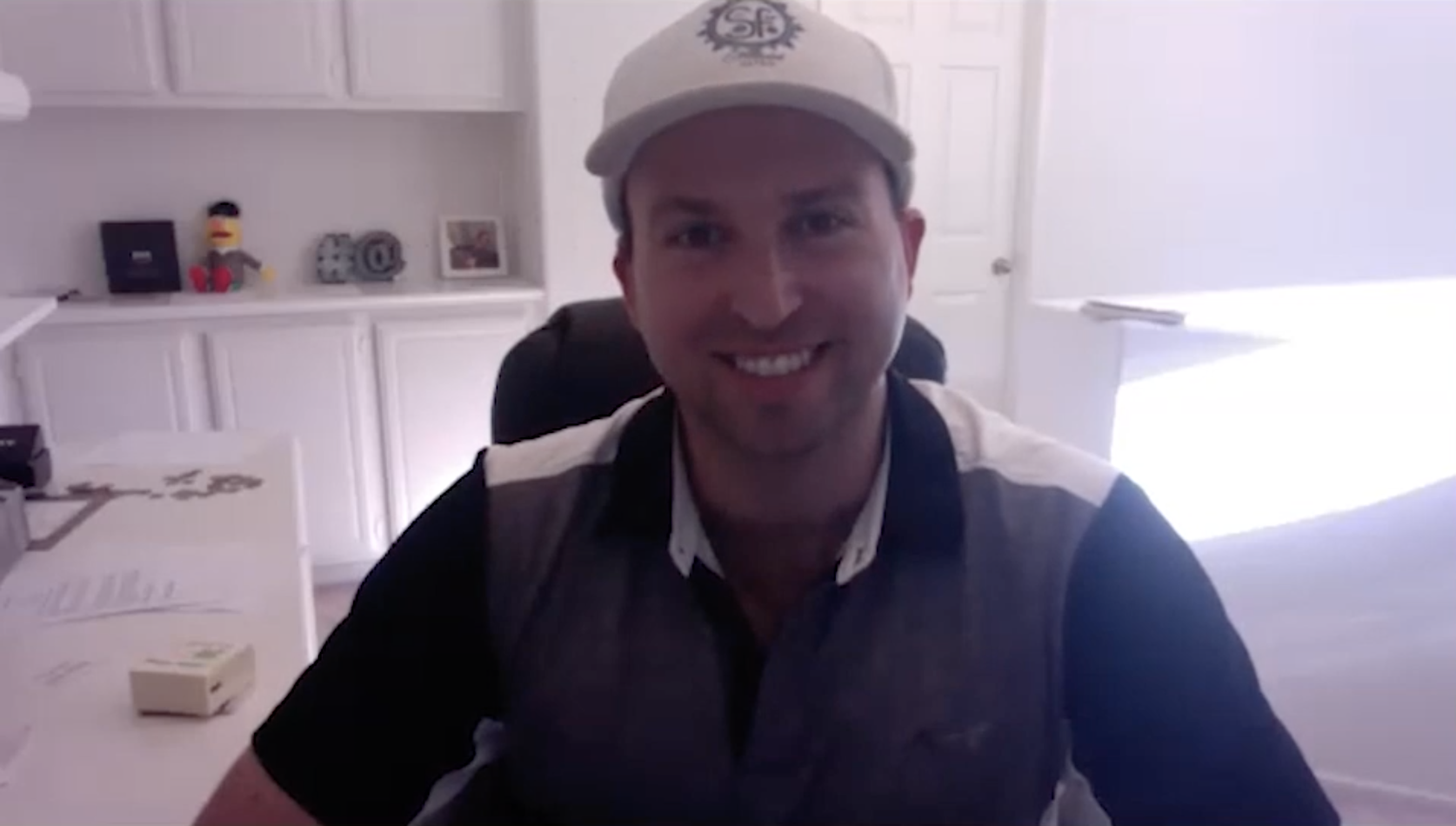 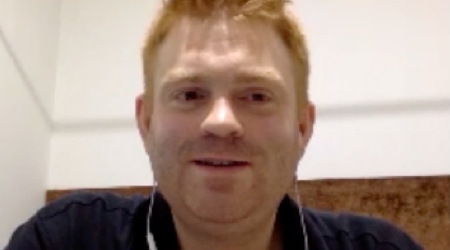 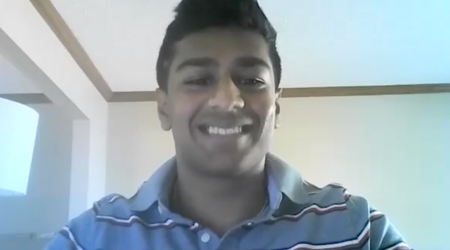 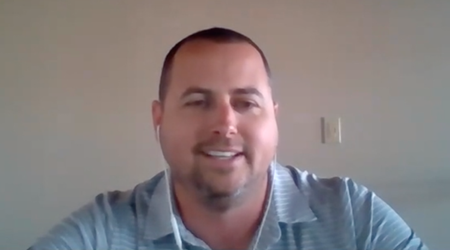 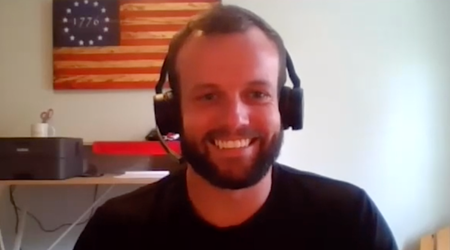 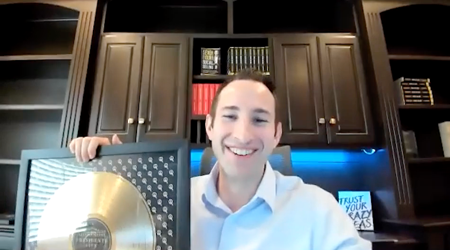 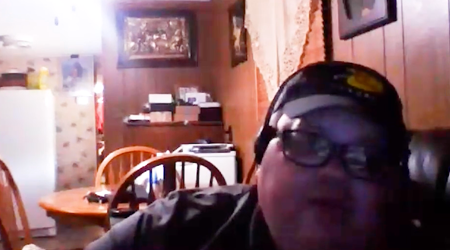 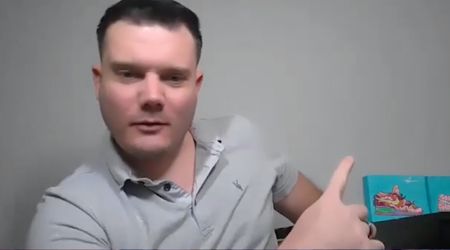