Lifethreads was scoring 7-figure deals and there calendars were been filled until COVID-19 wiped their calendars clean. Until suddenly with the help of Seamless.AI, DJ built a new business plan that skyrocketed the business. 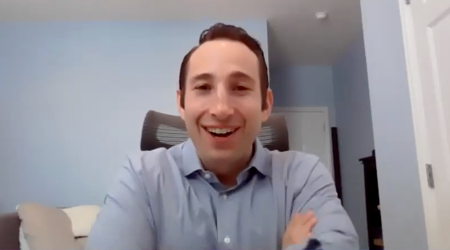 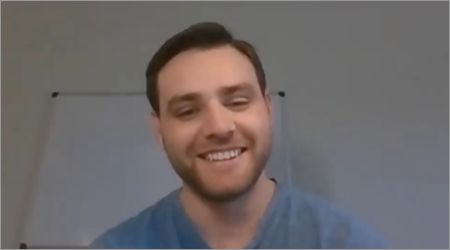 "It's like, hey, am I the guy? Maybe I shouldn't be doing this. Is our product good? Is it good enough? Do people care about our stuff? Is someone else better suited for my job? Do we have enough funding? I mean, literally every insecurity I could have had was running through my head." 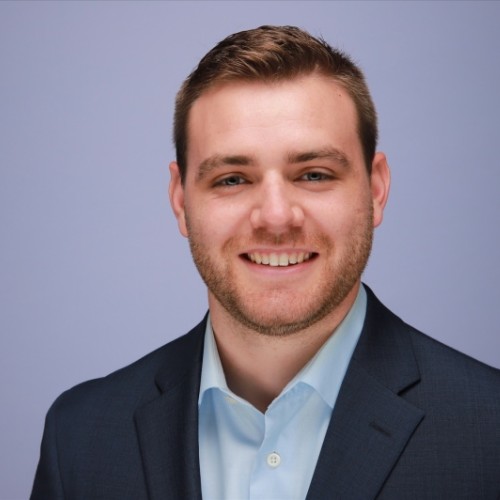 When DJ became LifeThread's VP of Sales in 2019, he was eager to transition the company's target market away from small retail mom and pop businesses to hospitals and other health care institutions.

At the time, retail accounted for 90% of their customer base, but DJ felt that hospitals and health care institutions were more aligned with their company's own goals. Plus, the order sizes from working with these organizations were significantly larger at 25,000 units per order as opposed to just 25.

After the company finally made the switch, sales improved, but nothing of real significance. So his company's board of directors continued to hound him about sales. And as a result, he began to doubt his own abilities.

It's like, hey, am I the guy? Maybe I shouldn't be doing this. Is our product good? Is it good enough? Do people care about our stuff? Is someone else better suited for my job? Do we have enough funding? I mean, literally every insecurity I could have had was running through my head.

Luckily, in February, the company scored a 7-figure deal and things started to turn out for the better. Momentum began to build and their calendar began filling up with appointments.

Then suddenly, on March 15th, COVID-19 hit and their calendars were wiped clean.

DJ felt like all hope was lost... Until suddenly, he received an email from a health institution requesting an order for a specific design of masks. Since LifeThreads was well-connected with numerous manufacturers, they were able to fulfill that order for a total of $1M.

Realizing the opportunity, DJ and his team put together a new business plan that used Seamless to find prospects in a new niche.

DJ's new sales strategy was a success, the morning after implementing Seamless, his phone began ringing off the hook and emails started to flood his inbox. In the first week alone using Seamless, Lifethreads successfully closed $5M in sales.

And since they earned the trust of their buyers by fulfilling their orders quickly and efficiently, Lifethreads started pouring in with referrals and their business began to snowball.

People that make clubs like [President's Club] are the people that stick with their craft through thick and thin. They're the people who get up, go to work, and don't make excuses.

No items found.
No additional stories in the
Healthcare
industry right now. Be sure to check out some of our winners in other industries below.
Learn more about
LiveIntent: $30M to $80M in 20 Months