Seamless granted Scott the freedom to work on more projects and maximize his time. Seamless took out the obscure, time-consuming tactics and replaced them with time efficient, revenue building ones that Scott had only dreamed of having the bandwidth for.

In Sales In 1 Year

Time Spent Prior Searching For Leads

Valuable Time For Other Opportunities 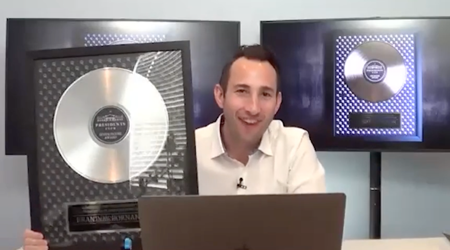 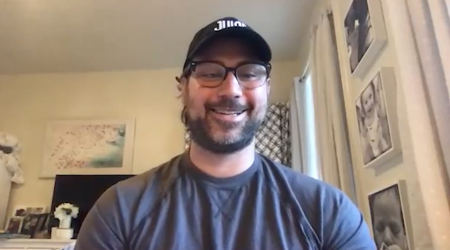 "It's been a journey to get from nothing to a full pipeline where it really feels like I'm having the right conversations at the right time." 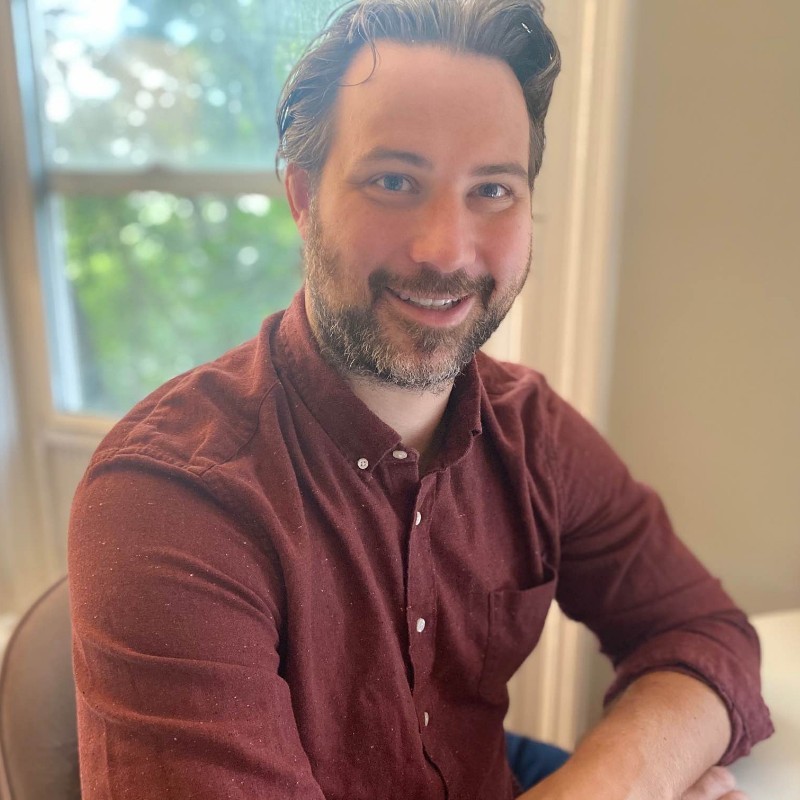 Scott is the Director of Business Development at JUICE, a top performing digital agency founded by a group of professionals who banded together after previously building their own companies. JUICE focus is on helping other companies prosper and grow.

Scott finds entrepreneurs looking to start up e-commerce brands or applications and launches them into the market. Scott's other focus is on taking smaller companies already in the market and helping take that next step to reach a larger scale.

Prior to Seamless, Scott manually searched for contacts online, often finding incorrect information or finding the wrong person in the company.

Scott spent hours sourcing brands, which took away his ability to work on other projects. The hours Scott spent sourcing also took away time getting to know each and every prospect on a personal level.

Eventually, Scott realized if he wanted to utilize his time, he had to a find a new way to prospect clients...

I've wasted so much time over my career just doing the 90% of the iceberg that you don't get to see and only 10% on actual outreach and conversations that you have with people.

When Scott found Seamless, he quickly showed upper management the time it could save the company

As a result, Scott's company invested in Seamless.AI and efficiently found ways to discover and organize leads in a timely fashion.

Seamless granted Scott the freedom to work on more projects and maximize his time.

Seamless took out the obscure, time-consuming tactics and replaced them with time efficient, revenue building ones.

Within 1 year, Scott was able to generate $2.8M for the company, crossing the 7-figure mark in record time! 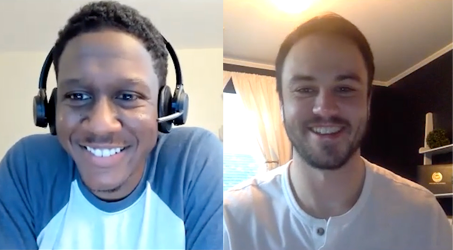 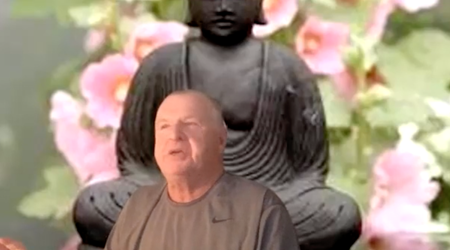 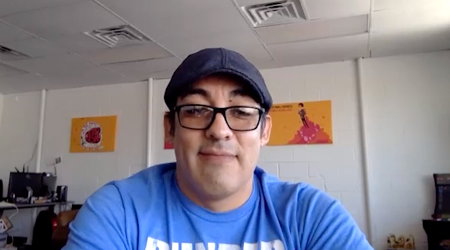 No additional stories in the
Marketing
industry right now. Be sure to check out some of our winners in other industries below.
Learn more about
LiveIntent: $30M to $80M in 20 Months