Seamless made Telintel's cost per leads from their outbound campaigns significantly more affordable than any other marketing channels they had tried in the past. Within 90 days, they were able to generate $2M for the company, crossing the 7-figure mark in record time!

In Sales In 90 Days Using Seamless

Per Leads Cut In Half Using Seamless 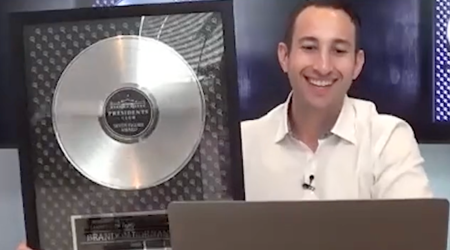 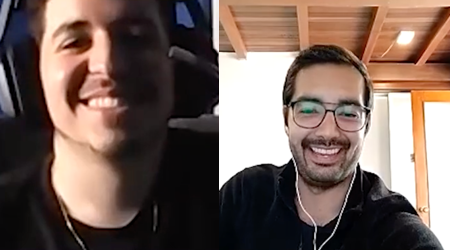 "We are a data marketing solution. So working with Seamless has kind of been like a marriage for us." 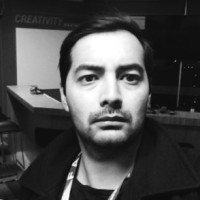 Oscar and Eduardo work at TelIntel, a telecommunications company that specializes in wholesale, operations, and anything else related to networks.

Prior to Seamless, most of their marketing budget on PPC advertising on Google. They also used different lead generation tools to generate data as well as attending live events, such as trade shows. (The latter of which had to be put on hold because of COVID-19)

The problem with their past methods of lead generation was that as soon as they got a lead, they had to spend a lot of time and resources to qualify and nurture them into MQLs and SQLs.

Also, the number of visitors driven to their website was not particularly ideal.

Eventually, they decided that if they wanted to reach their ideal audience, they needed to look for them in the right place...

We had to make a decision... That if we want to wanted to tap into the B2B market, we would have to find where the right people congregated. And where those people congregated, was definitely in LinkedIn. Unfortunately, we quickly realized quite soon that running ads on LinkedIn, was a pain in the butt.

Running Ads on LinkedIn was not only expensive in acquiring new clients, but it was also difficult to reach decision makers.

That's when Oscar and Eduardo decided that they needed to take a different approach.

We are a data marketing solution. So working with Seamless has kind of been like a marriage for us.

When Oscar and Eduardo started using Seamless, they were no longer just approaching industries that they worked with in the past. They realized they could approach numerous different industries.

As a result, they created campaigns for 25 different industries, along with their respective content.

Then they tested the campaigns to figure out which industries responded best to their messaging.

Seamless made this process significantly easier for them because cost per leads from their outbound campaigns were far lower than any other marketing channels they had tried in the past.

Within 90 days, they were able to generate $2M for the company, crossing the 7-figure mark in record time!

Learn more about
MultiView: $140K in Sales in 7 Months 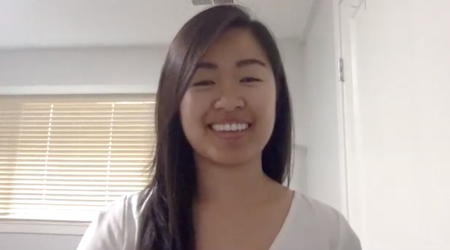 No additional stories in the
Media
industry right now. Be sure to check out some of our winners in other industries below.
Learn more about
LiveIntent: $30M to $80M in 20 Months