Since using Seamless, The Pavement Group's closing pipeline had multiplied by 8.5x what it was before, and it only took about 7 months to break the million dollar mark. Not only that, their business is recurring, so if they do $500K or $1M with a client that they got from Seamless, it's going to multiply every single year. 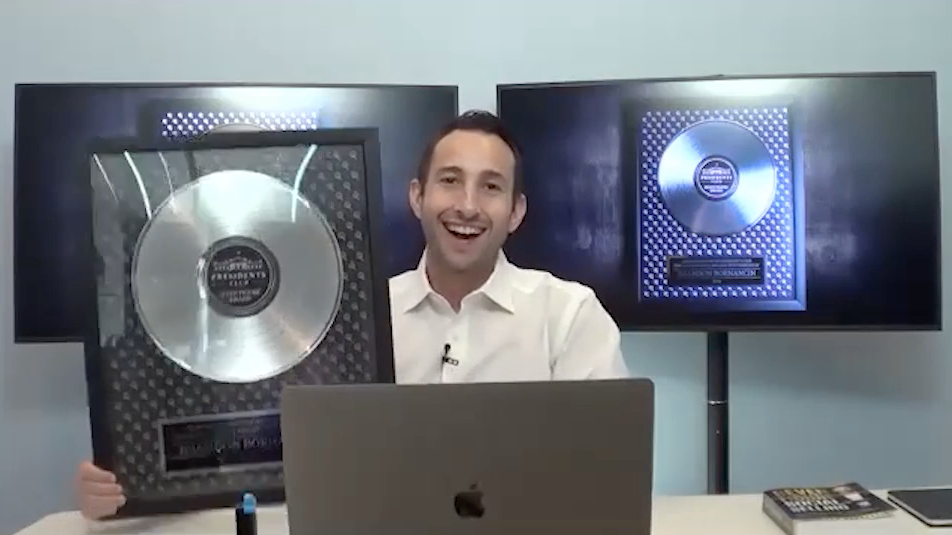 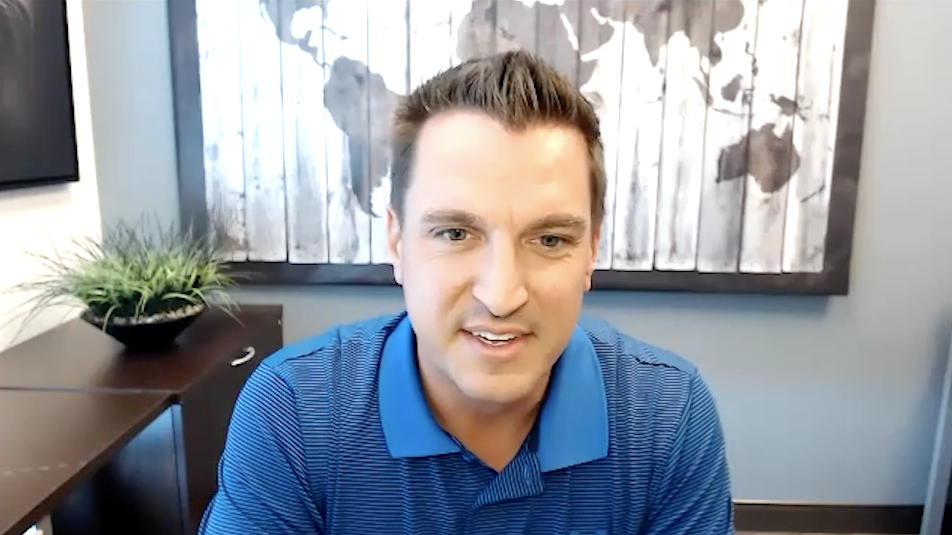 "What's interesting is to look at our closing pipeline and how that has grown from just over a year ago when you started using this to now. And so that closing pipeline has literally multiplied by about eight and a half times what it was before." 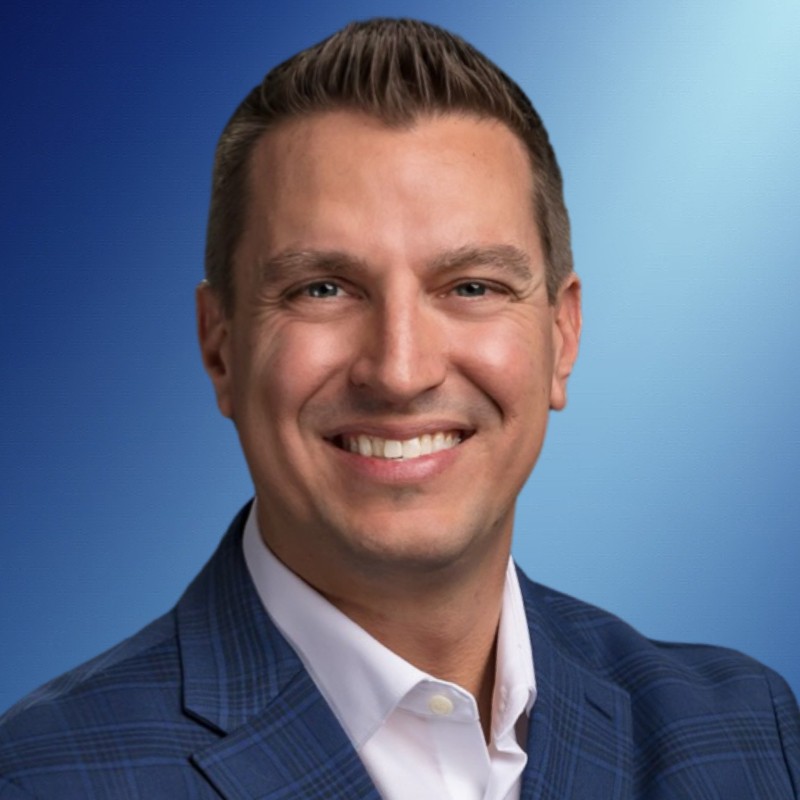 Eliminating Days From Our Prospecting

Brian is the President and CEO of the Pavement Group. He also the founder of Top Contractor School, which is an educational platform and program that he uses to train and coaches contractors to scale their businesses to improve their sales.

He services all 50 states, including Puerto Rico. His goal is to track down Property and Facility Managers or Executives at multi-location companies that own a lot of property. The larger the companies the better because they usually own and manage more properties. They don't just go out and pave their parking lots or do repair or maintenance, but teach them how to manage those assets as well. So for example, if he had 300 buildings, he wouldn't just go give them bids on those 300 buildings, he would try to get them in front of those assets and tell them exactly what they've got.

If they had potholes or cracks or whatever that needed to be replaced, he would create an entire portfolio of inventory assets that they have and all of those issues that go along with them.

Prior to Seamless, they would have to go on LinkedIn, write down contacts or make a spreadsheet of all the contacts manually, and then they would go on some website online that helped them see their company email format. Then they would either try to reverse engineer the email format to guess their emails, or they would cold call their office.

It would normally take a day or two just to prepare to begin the sales process, which involved prospecting, sending emails and making phone calls.

So, but I would say after maybe a month or so, of taking the time to figure my way around the [Seamless] platform and take the time to really invest into the tool, because when you're moving so fast, it's hard to hard to get it moving. But once I took the time, man, it was, it was immediate. It just started every single week.

Seamless helped them effectively track down their target prospects using the contacts search inside of the app, as well as leveraging the Chrome Extension on LinkedIn to drill down to their desired companies and then load them into Hubspot. As a result, it created a repeatable system for them that allowed them to scale up their business very quickly.

If they had a target location, they would do an onsite assessment of the parking lot, and then use the tool to find the target facility manager and send them an email containing a full-fledged evaluation. And it was almost a guarantee that their target prospect would read it. This caused their sales cycle to shorten dramatically.

An average ticket in their industry, ranges depending on the size of the contractor. From $27K to $52K, with a 15% margin to a 30% margin.

They've used the platform for up to a year and 3 months, and since then, they've generated over $1.4M.

What's interesting is to look at our closing pipeline and how that has grown from just over a year ago when you started using this to now. And so that closing pipeline has literally multiplied by about eight and a half times what it was before.

There was a large, big box retail company that he chased for 7 years, and finally landed this year (2020). If they are able to get the right information for the right people, the sale can be closed within a matter of weeks. And that's what Seamless helped them do. It helped them get contracts with these large companies, and start receiving work order requests from them almost immediately.

In fact, since using Seamless, their closing pipeline had literally multiplied by eight and a half times what it was before, and it only took about 6 or 7 months to break the million dollar mark.

Not only that, their business is recurring, so if they do half a million or a million dollars with a client that they got from Seamless, it's going to multiply every single year.

Currently, they are 171% over the previous year. Even during a pandemic.

No items found.
No additional stories in the
Construction
industry right now. Be sure to check out some of our winners in other industries below.
Learn more about
LiveIntent: $30M to $80M in 20 Months